Right now there are only two Senior A Box Lacrosse leagues in the world. One of them being in Ontario, Canada (Major Series Lacrosse). The other being in British Columbia, Canada the WLA (Western Lacrosse Association). If you would like more information on Major Series Lacrosse you can go to the page.

The Western Lacrosse Association, much like the MSL hosts some of the best box lacrosse in the world. Most of the players who are in it play for an NLL team so it’s basically like watching a summertime NLL match. 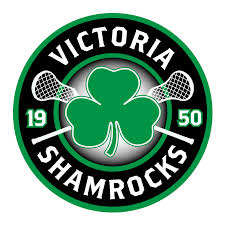 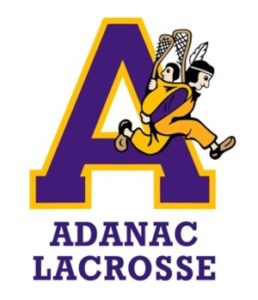 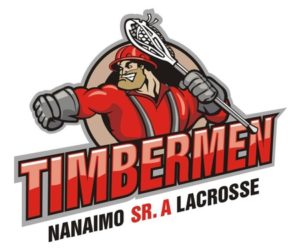 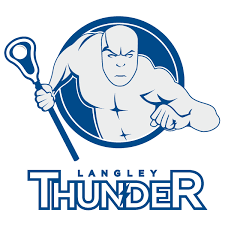 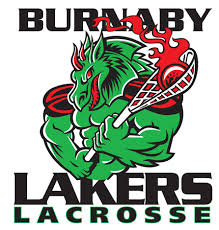 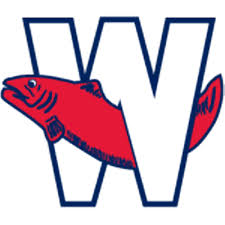 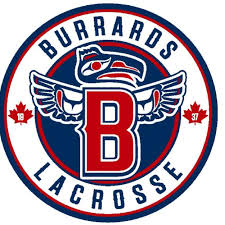