The TNSLL is a Senior B Box Lacrosse League that is based out of Ontario, Quebec, New York, Kahnawake and Akwesasne.  The league was formed in 2009 and is played from May until August each year.  The league plays crossover games with the Quebec Senior Lacrosse League but they remain two seperate leagues in playoffs.

The winner of the TNSLL gets to compete for the Presidents Cup in late August/Early September.  The St. Regis Braves are the only Three Nations Senior Lacrosse League team to win a Presidents Cup.  They won back to back in 2011 and 2012. 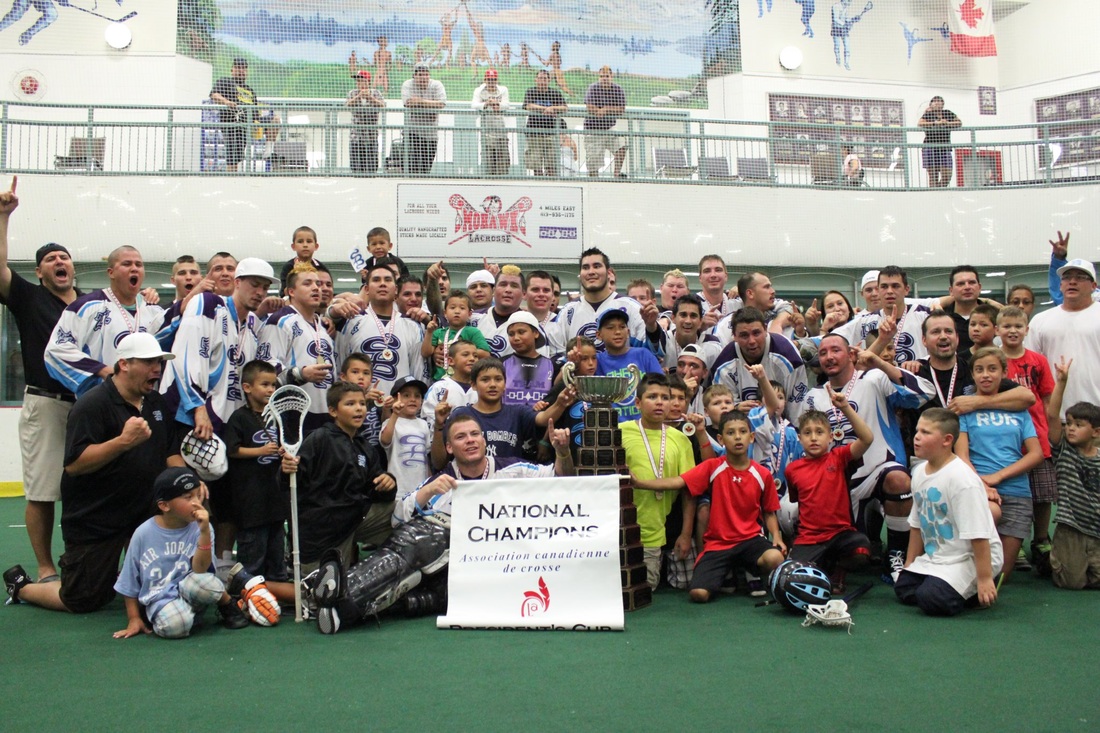