The story of Lacrosse has been passed down generations by the Haudenosaunee people. Lacrosse is said to be a gift to the people from the Creator.  It is played for enjoyment and also serves as a medicine game for healing.

In the Haudenosaunee culture they see the significance of each creature, no matter how big or small. These same principles translate to Lacrosse, no matter the size of the individual, one must harness one’s strengths to compete in the medicine game and please the Creator.

A story was once told long ago and passed down through the ages about a great ball game that took place between the creatures of the land and sky; this is that story.

The Story of Lacrosse – The Great Game

The land creatures consisted of the bear, the deer, and the great turtle. The leaders of the sky were the owl , the hawk and eagle.

As both sides were preparing for the game, the birds noticed two tiny creatures climbing up their tree. It was a squirrel and mouse asking to join the team.  Confused, the eagle asked why wouldn’t they go play for the land creatures. The two explained that they have already asked but were laughed at and rejected.

The Story of Lacrosse – Pre-Game

That story didn’t sit too well with the birds and they began to think. After time, inspiration kicked in and they decided to make wings for them. Leather was taken from a ceremonial water drum head and made into wings for the mouse. That was the origins of the bat.

The ball was thrown into the air and the bat kept it in motion without hitting the floor. The birds became very happy with their new ally, now for the squirrel. All the leather was used up for the wings so they began to think again. Time passed and then right before the game took place the sky creatures thought of stretching out the squirrel’s skin. Hence the origins of the flying squirrel. 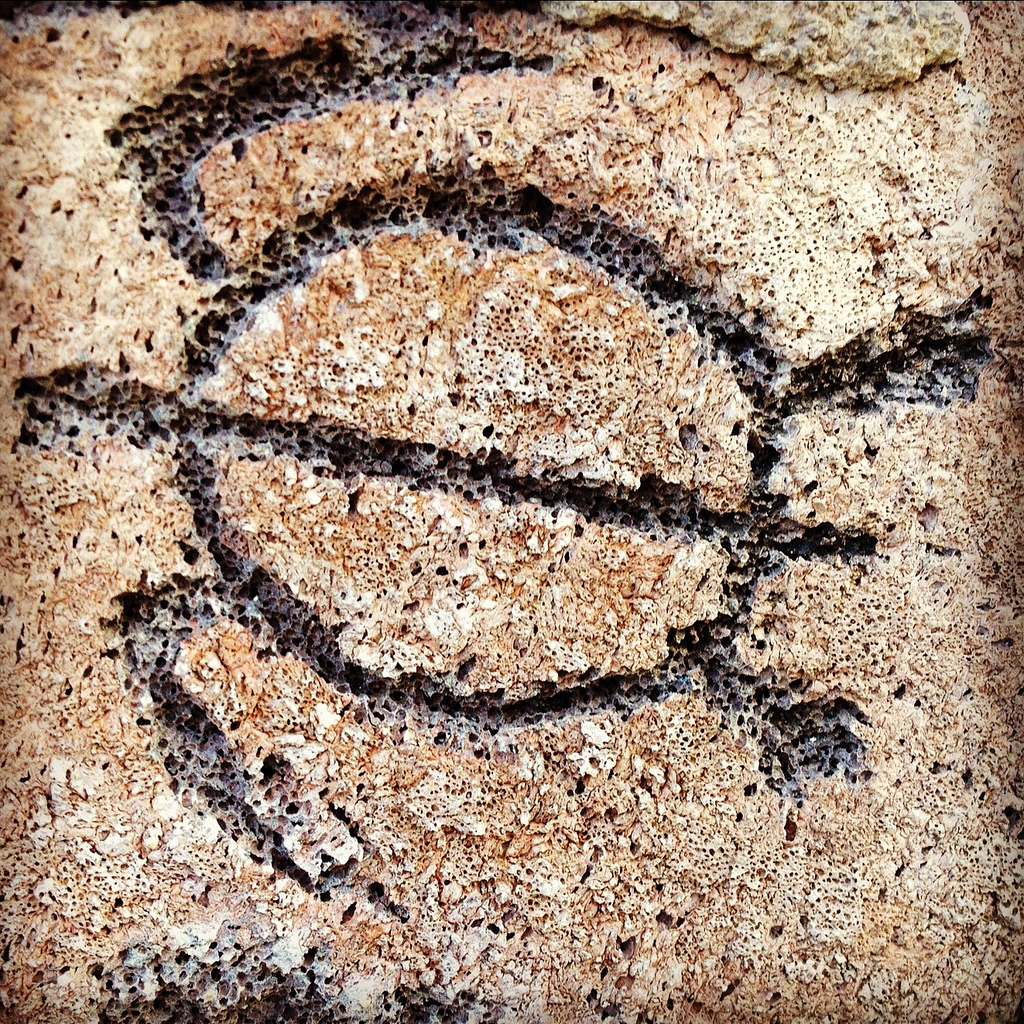 The Story of Lacrosse – So it begins

The eagle and bear met for a face-off, which was in turn won by the flying squirrel. Cradling up the tree it was then passed off to the hawk who kept the ball in the air from the land creatures. As the ball almost hit the ground, the eagle grabbed it and kept the ball away from the deer, the fastest ground creature of them all. Under pressure, the eagle faked to the squirrel but then passed to the bat who moved in for the winning goal.

It is in this story of Lacrosse that lessons of the game can be learned. The game is primarily for the Creators enjoyment and secondly for healing purposes. But also, no matter how unworthy you think an individual is in a game, they will be great help to you someday.