The rules of lacrosse odviously change depending on the age. gender and where it is played.  Things can get out of hand pretty quickly if there are no official rules. 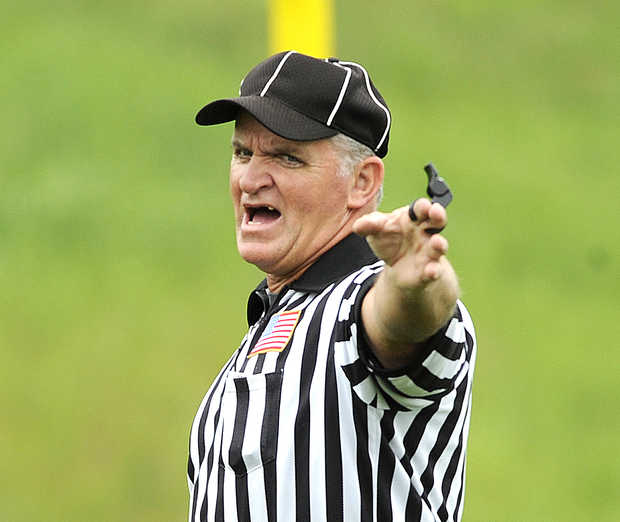 In order to not get anything mixed up I have found the official rulebooks for each category below.