The RBLL New England is  a regional box lacrosse league in the Interstate Box Lacrosse Association.  The IBLA has 11 different regional leagues all over the United States of America.  The RBLL New England was formed in 2018 being one of the earlier regions.  The league consists of three teams, the Auburn Aviators, Cambridge Nor’easters and the Maine Northmen.  The winner of this league goes on to play in the IBLA Nationals which usually goes down in September at a given location around the USA.  The IBLA Championship team has been from this league twice (Cambridge 2018 and Maine 2019). 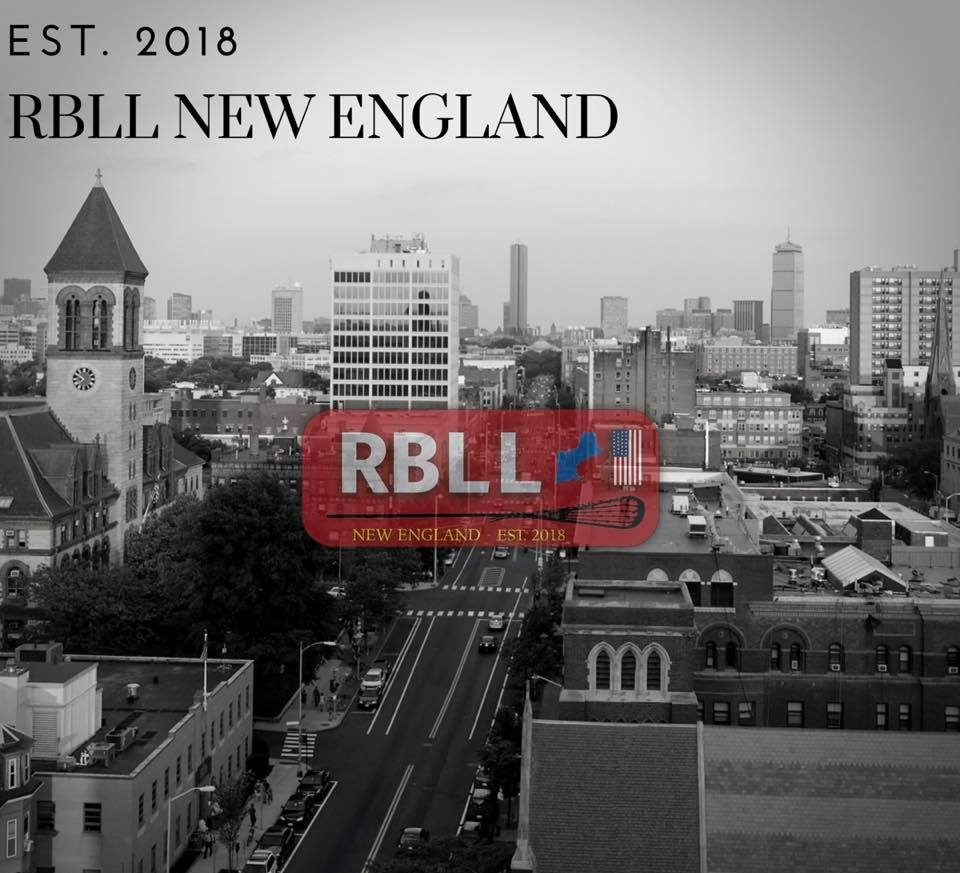