The Quebec Senior Field Lacrosse League is a men’s league in Quebec, Canada.  The QSFLL-LSCCQ is played in September and October.  Teams stem from the Montreal/Greater Montreal Area or a two hour radius.  The league has between 6 or 7 teams given the year. 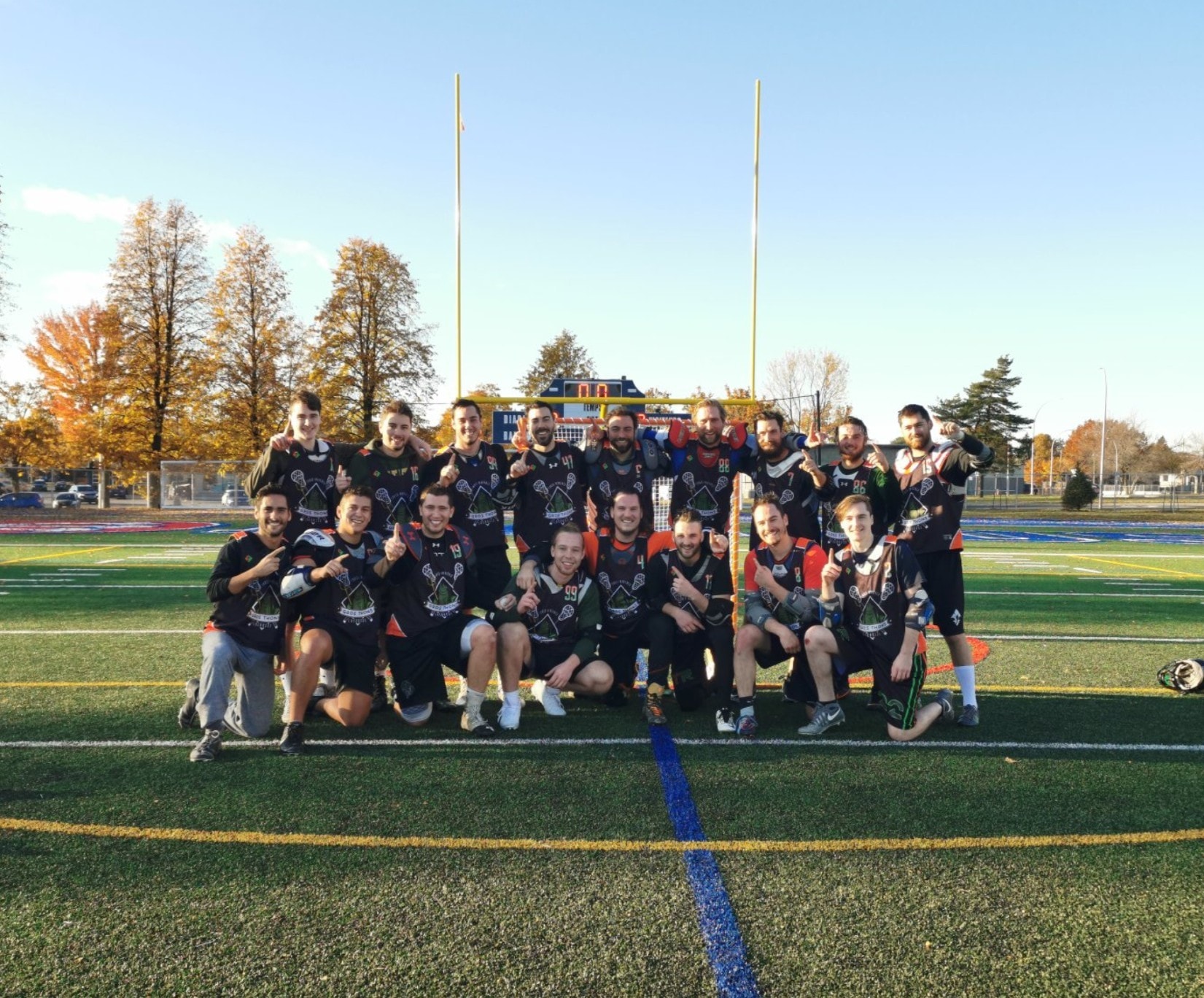