The Presidents Cup is an annual Senior B Box Lacrosse National Championship.  Since 1964, the best Senior B box teams from every province gather and battle.

Don’t let the ‘B’ fool you, there’s a lot of talent in leagues across Canada.  I’ve personnally played against a team that had 12-15 NLLers on the team.  Pros play for their local teams or players get hired.  Come August and September you have stacked teams from every province. 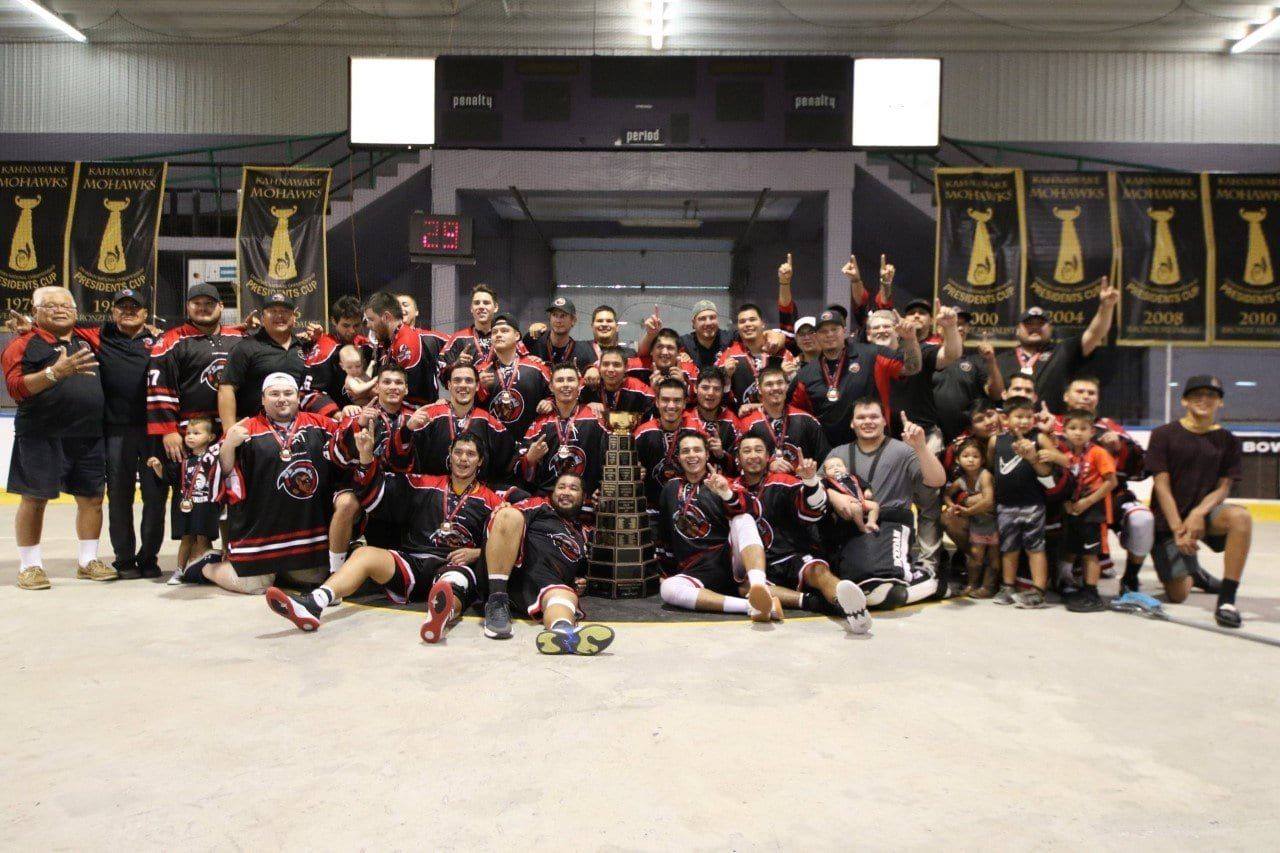