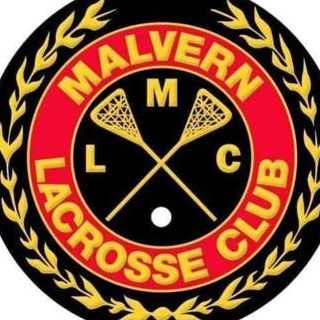 Malvern Lacrosse Club is a men’s, women’s and youth field lacrosse club.  Malvern is a suburb of Melbourne, Australia.  The club plays it’s season from April until August every year and the club has a rich history dating back to 1903.  Malvern’s men’s teams play in State League, Division 1, Division 2 or Division 3.  The women’s squads play in either Division A or Division B and the youth have U11, U13, U15 and U17 teams.

I played a season in Victoria and have actually been to Malvern field.  It’s such a beautiful thing to see, almost all these club in Victoria have a clubhouse right beside their field where they sell refreshments, food and some BBQ.  It creates a good atmosphere around the games happening no doubt.  I also attended a State League Championship at Malvern.  We had to park a 20 minute walk away, tones of people there matched with some high quality lacrosse all day.  Malvern hosted it seamlessly, well done!

Malvern has a history of hosting international players at their club for the season.  If you’re interested in playing men’s or women’s field lacrosse in Australia reach out the Malvern Lacrosse Club! 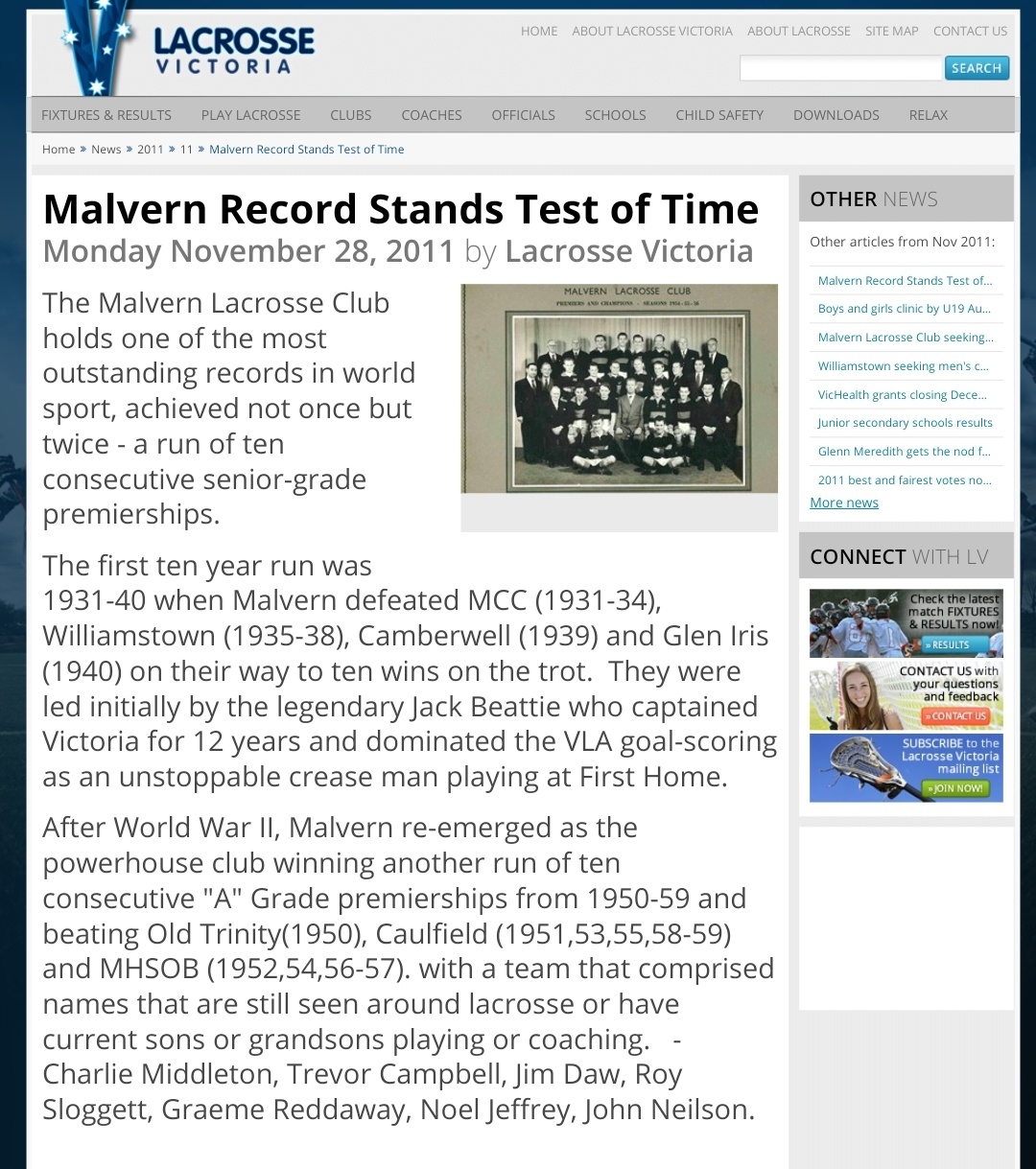