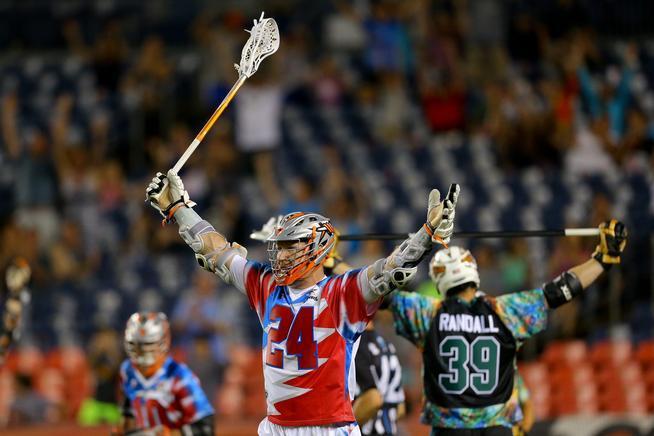 So, unless you’ve been living under a rock somewhere in an underwater cave, John Grant Jr has retired. 42 years young; Junior gave his retirement to the Colorado Mammoth not too long ago. That was the final of 3 highly competitive teams in 3 of the best leagues in the world he had to step down from. We all know though if he could stay, he would. 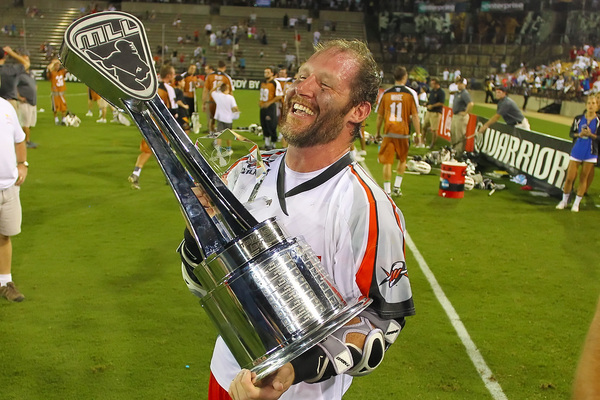 5 Championships just in the MLL

In Major League Lacrosse he played for 6 different teams: Hamilton Nationals, Ohio Machine, Rochester Rattlers, Chesapeake Bayhawks, Long Island Lizards and the Denver Outlaws. He has won the Steinfield Cup 5 times, has 2 league MVPs and was named Offensive player of the year 3 times. I probably missed something too.

Jr in the NLL

In the National Lacrosse League he played for the Rochester Knighthawks and then the Colorado Mammoth. He was named Rookie of the Year in 2000 and league MVP in 2007 & 2012. Also in 2007 he won the Champions Cup and got the game MVP. John Grant Jr, the human highlight reel did many spectacular things in his 17 year career in the NLL.

On the international scale he has won 5 gold medals. All-World and top attack-men honours. Three with the Canadian Box Lacrosse team and two others with the Field Lacrosse team. Winning the gold in 2006 was also an historic event. It had been 24 years since Canada won gold in Field Lacrosse. 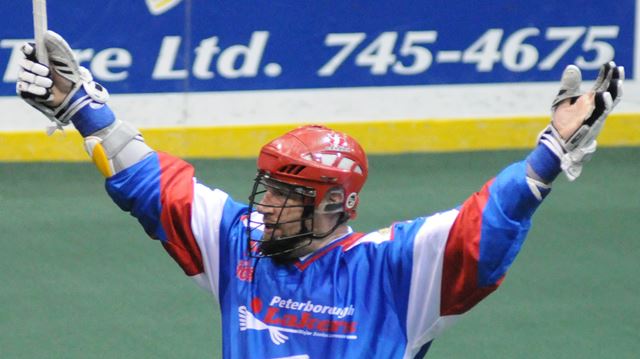 A handful of Mann Cup rings in his collection

Last and definitely not least, his 21 year career in Major Series Lacrosse. For those of you who don’t know it’s a Senior A calibre Canadian league based out of Ontario. The winner of the league goes to play the winner of the Western Lacrosse Association in British Columbia. These two teams fight for the Mann Cup; one of the most valued lacrosse trophies in Canada. This is probably the toughest Lacrosse cup to win besides the Minto. John Grant Jr has won the Mann Cup 5 times. Two of those times he was named Mann Cup MVP. In 2000 he was named MSL MVP and in 1995 Rookie of the Year.

Thank you here’s a video

First overall in career goals and points in the MLL. Second in goals and points in the NLL. John Grant Jr is one of the most decorated players to play Lacrosse. He has changed the lives of so many and done so much good for the sport. Thank you for all the medicine you spread all over the world Junior. All the best in your next chapter!