Here I go to the heart of European Lacrosse, The Aleš Hřebeský Memorial 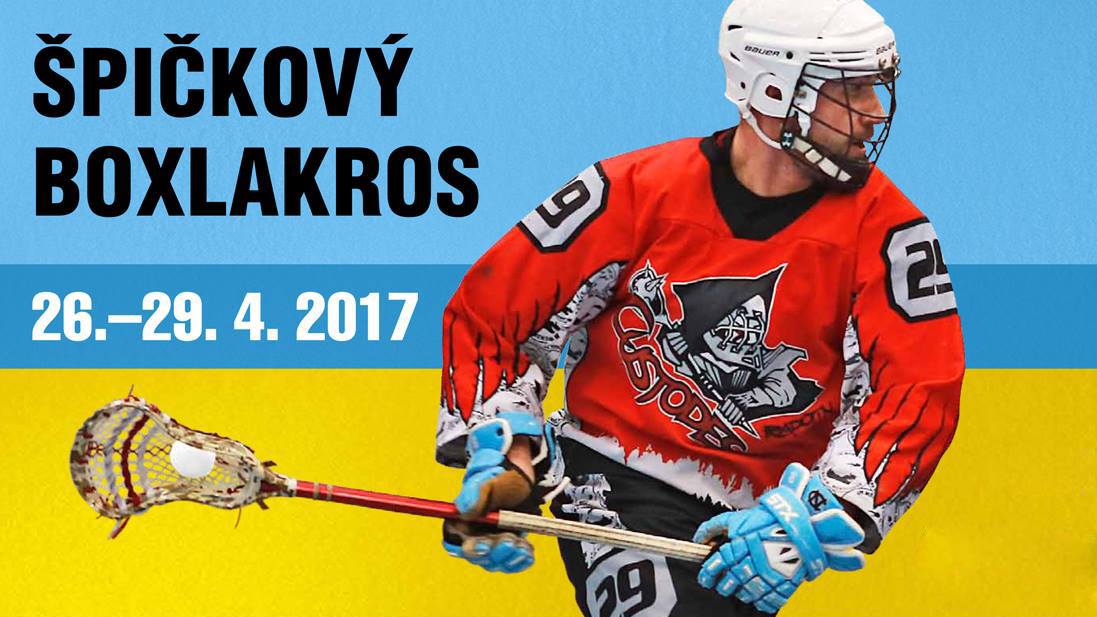 It was 5 years ago when I first heard of the Aleš Hřebeský Memorial tournament. I was playing senior B box lacrosse in Montreal for a local team which had some imports from Ontario and the Maritimes. A New Brunswick native and now good friend KJ Macneil was the first to open my eyes to this unique box lacrosse event. I saw a photo online of KJ playing box lacrosse outside and began bombarding him with questions.

This rare species of a tournament was very intriguing to me. The box lacrosse I knew of was played indoors during the peak of humid Montreal summers and at the end of most warm-ups I could hear to squeaking of my already drenched running shoes. So just the fact that the Aleš Hřebeský Memorial was played in the open air sold me from day one.

The Aleš Hřebeský Memorial from a birds eye view

Hosted by LCC Custodes lacrosse club from Radotín which is a town about 15 kilometres outside of Prague. The tournament is held to honour a former member of LCC Radotín Aleš Hřebeský would tragically passed away in autumn 1993.  Aleš was known as one of the most talented players on the LCC club and was a multi-sport athlete. The 2017 memorial marks the 24th year of the tournament with teams travelling from all over.

Are we there yet?!

It’s about two weeks away from the Aleš Hřebeský Memorial and I am starting to feel the excitement. This will be my first ever memorial and I foresee more in the future. I am looking forward to taking all the energy this tournament has to offer. Teams from all over celebrating the gift of lacrosse and also honouring a Czech legend. It doesn’t get better then this in my books, I’m ready.

The entrance to box lacrosse paradise

For more specifics on the memorial and information about past tournaments you can go to their official website.