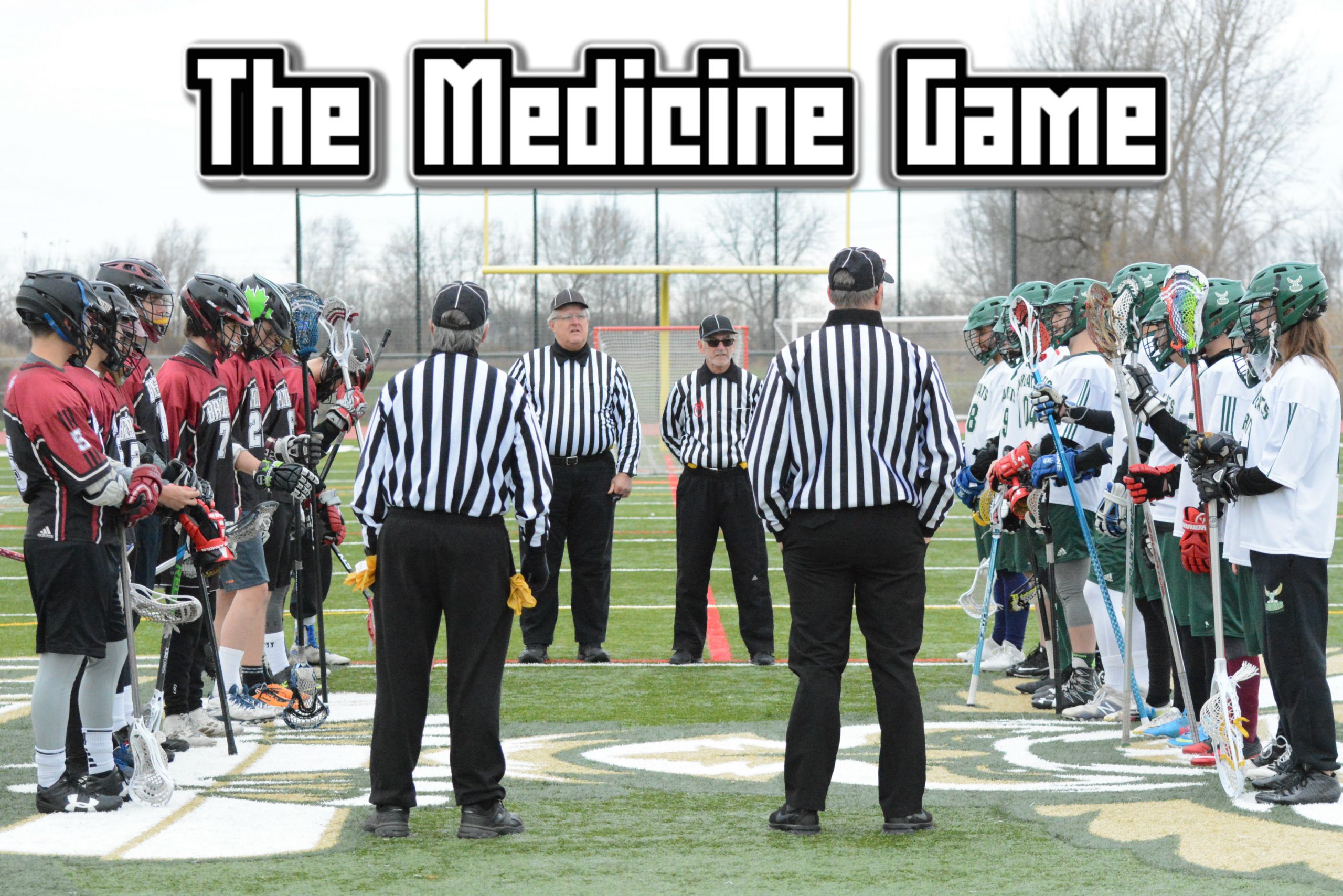 The RSEQ Quebec Provincial Field Lacrosse finals came to a close this past weekend in an extraordinary way. All those that attended the finals were nothing but entertained. It was no doubt an edge of your seat kinda game until the very end. I couldn’t sit still during the double overtimes and by the end most fans were right beside the sideline in anticipation. Many times during the game I rose to my feet to applaud a spectacular goal, save or play. These kids lite it up, they came to battle and they played like champions. So inspiring that I had to write a piece on it. 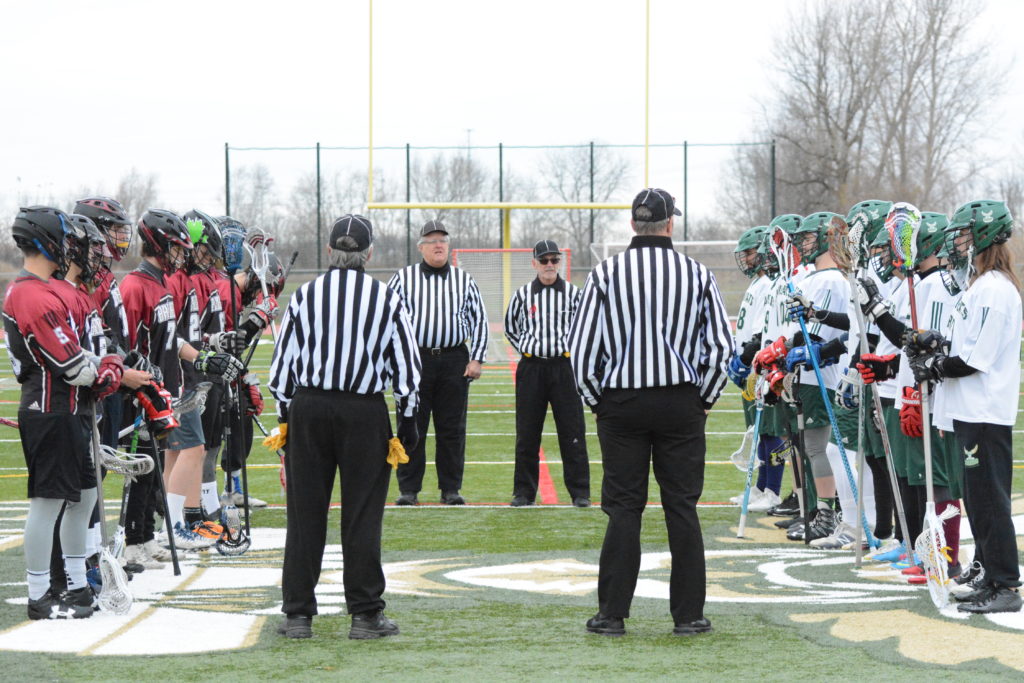 The calm before the storm. Photo Credit : Maryse Briere

In Quebec we go to grade 11 then after graduate to CEGEP (pre-university).  Student usually go to CEGEP for 2-3 years depending on the courses and discipline.

Out of all the CEGEPS around the province, 5 play lacrosse: John-Abbott, Dawson, Champlain Lennoxville, Brebeuf and St-Hyacinthe.   I have played in this league when it begun over ten years ago.  Won a championship (first season ever John Abbott, 12-0 wha whhaaaa!)  and this would be my third year in the league as coach.

This year was a bit odd I found.  The top team in the league seemed untouchable but yet out of the other four, any team could win on any day.  It all came down to who showed up that day (I know it’s sounds cliche) but it’s true.

The undefeated giant of the league.  Students at this school are taught to play lacrosse in gym class beginning in grade 1.  The private school has exceptional facilities and teachers which brewed a solid lacrosse program over the years. 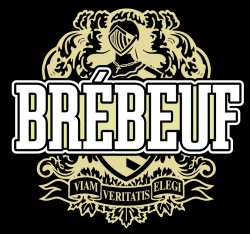 Even though they have gone through the whole season undefeated that means nothing.  Pressures on Brebeuf, they have a perfect season at stake.  Ask any experienced coach or player, having a perfect season can be a blessing and a curse.  Sometimes the hardest part is to just put that final nail into the coffin.  Can the highly skilled and fast pace Brebeuf squad take it home?

St-Hyacinthe has impressed many by reaching the provincial finals in only their third season in the league. A hard-working team and sports program that has a passion for lacrosse. St-Hyacinthe grew together every week and got better AS A team 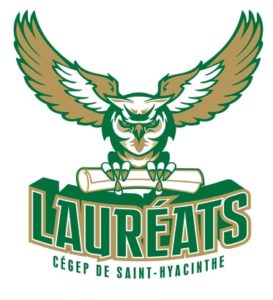 every week. A good chunk of them only picked up the stick a couple of years ago. I only say this to show how far the program has come. They have put in the time to develop their individual skills and the coaching staff works tremendously on growing their lacrosse IQ. Taking them lightly would be a fatal mistake.

The team I coach got bumped by Brebeuf the weekend before in the semis. It was tough but the boys gave it their all and stuck together as a team, any coach would be proud.

I kinda wanted to see the final but St-Hyacinthe is over an hour drive from Montreal so I hesitated. It wasn’t until I got a message from my fellow coach asking me what I was doing on Sunday. Right away I knew what the next question would be so looks like I was going to the finals after all.

This fellow coach in question happens to be one of my best friends of over 15 years. It’s an absolute blessing to coach with a friend who shares the same passion for lacrosse as I do. It also very convenient for scouting outings or road trips. We talk life, lacrosse and laugh, time flies by.

Couple of weeks before Dave and I went to do a scouting report between these two teams. The first encounter between Brebeuf and St-Hyacinthe was favourable to Brebeuf, we saw the second.

St-Hyacinthe found their feet that game and it was an eye opener. At half-time the game was only 3-3. If someone on the field told me they weren’t shock I would’ve called them a liar. Brebeuf eventually won but you could see an enlightened St-Hy team. They were taken back at first but saw Brebeuf wasn’t unbeatable and that they could pull it off.

Obviously Brebeuf was strongly favoured for this game because of their undefeated season. I had a feeling though if any team could pull it off it was St-Hy.

Finally got to the field after Dave’s scenic route. A cold November afternoon outside the car. Frost in the early morning, a wind that chilled and reminded everyone the snow will be here soon. The kinda game where you contemplate at the beginning putting on a hoodie or not under all the gear. Then it began, the best game I’ve seen at this level in years. The boys showed up to play and weren’t rolling over. 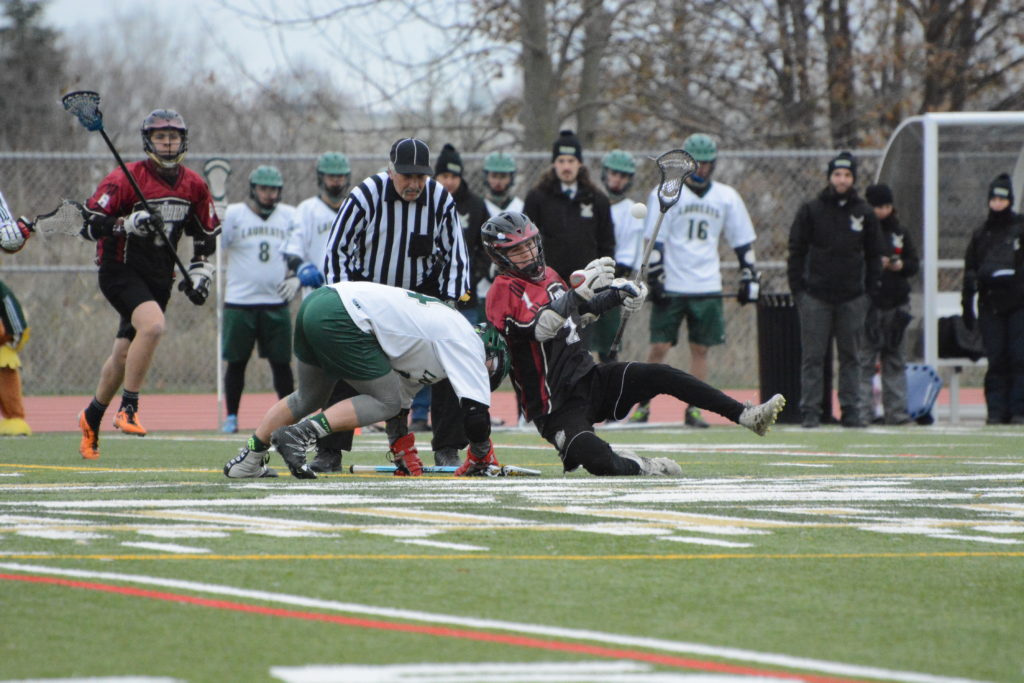 It was exactly like I thought, St-Hyacinthe came to the game like dogs on raw meat. Every lose ball was contested by 3 St-Hyacinthe players , they ran a possession game and the boys stepped up. Brebeuf was taken back it seemed in the first half which isn’t surprising. They have never trailed all season and now they have their backs up against the wall in the big game. They fought back though.

The game Dave and I went to scout three weeks ago had about the same score at half. In that game Brebeuf would come out and score 8 unanswered goals. When they get going it’s hard to stop them. All that to say is we’ve seen this before, still 40 more big minutes.

The 3rd quarter is when the game started to get real. Brebeuf came out guns blazing with a quick goal to tie it up to give them some momentum but would soon be cut short. By what you ask? Face-offs. The whole game St-Hyacinthe destroyed the face-off dot. Most of the times face-off guys get the back burner which is why I want to bring it up.  These guys in the dot were game changers. Those possessions they gained would shift the whole dynamic of the game. 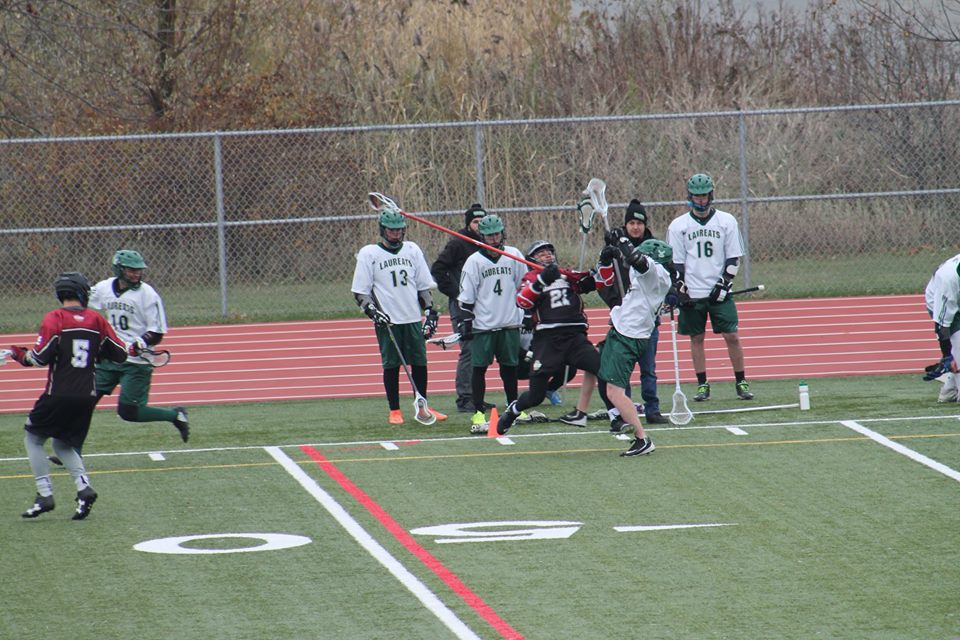 Two more goals were called back by the end of the game because of illegal sticks. I was with the fans on the sidelines explaining them the rules and trying to calm them down. It was an emotional roller coaster in bellow freezing weather.

St-Hyacinthe scored with a minute left to tie it up. Game was going to extra innings.

99.99% of leagues around the world play 2 X 4 minute overtime. Both 4 minutes have to be played and if it’s still tie they go into sudden death.

First overtime would go scoreless and teams would switch sides. The second overtime picked up heat right from the beginning.  St-Hyacinthe would score basically right off the bat which sent the home crowd crazy. Unfortunately though, war was declared before so a stick check was called. You guess it….illegal, ball didn’t even come out. St-Hyacinthe would be man-down for the rest of the game. They battled, oh how they fought! You can only contain Brebeuf so much and man-up, quite the task. Brebeuf would nail the coffin with under a minute to play to clinch their perfect season.

To be a part of that game, even as a fan was something special. For close to 50 minutes of game time everyone was tuned in. I felt invigorated after the game driving back. A display like this only means one thing, the sport is growing in this province of Quebec. Even though we have a long ways to go to catch up to the behemoths BC and Ontario. Steps like these are huge. Everyone that saw the game will tell their friends and family how entertaining it was, the game will get exposure, then it will grow.

It was a medicine game, for what I am still not to sure. I am 100% certain though that everyone who came to watch walked away with a different energy. ‘Winners’, ‘loser’, fans and officials were part of something. Doesn’t matter how you were involved in the game, if you were there that day in St-Hyacinthe, you got medicine and were healed.

Congratulations Brebeuf on your championship season. 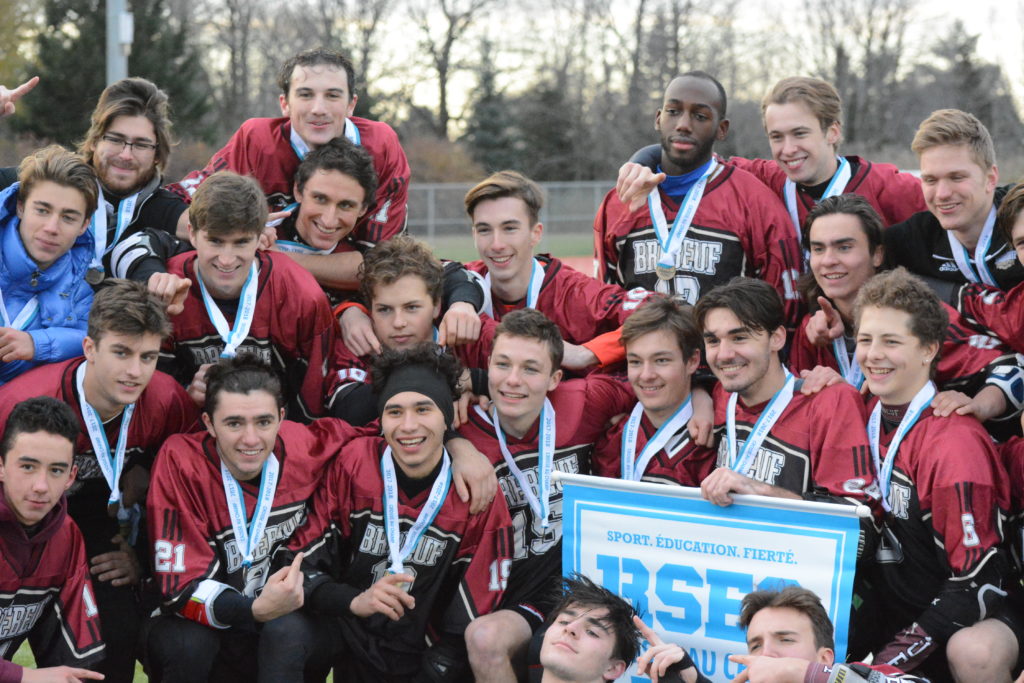 Season MVP: Francis Cloutier and his coaching staff. The length you brought your team and the trust they had in you made this an easy decision. My hats of to you my friend you did an outstanding job.