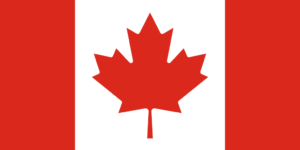 Canadian lacrosse tournaments are a great way to see the country and play competitive lacrosse.  Box lacrosse is more popular in Canada but that doesn’t mean field isn’t growing.  In most provinces you have field and box leagues. Some provinces even play all year around!

For the lacrosse fans and enthusiasts, late summer is Box National Championship season in Canada. First off you have the Founders Cup which is a Junior B championship.  Then there’s the Minto Cup (Junior A).  After that there’s the Alcan Cup (Senior C), Presidents Cup (Senior B)  and Mann Cup (Senior A).  Every year these championships switch hosting cities for each tier.  No matter which tournament you attend you will see top notch action, future stars and professional players.  You will see high caliber lacrosse, some Senior A and B teams could be considered as good as some teams from the NLL.

For specific information on these tournaments you can go to the Official CLA Website. 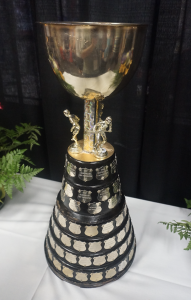 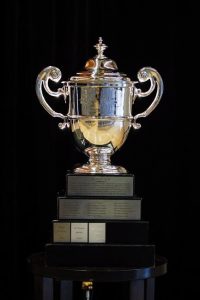