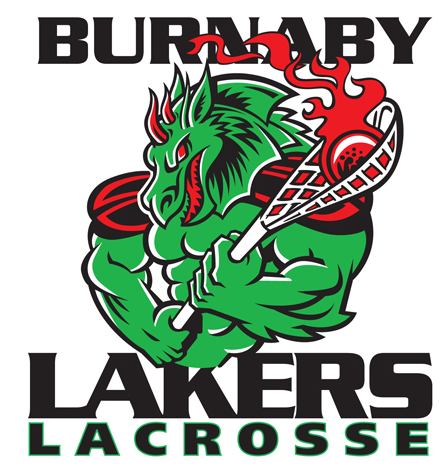 The Burnaby Lakers are a Senior A box lacrosse club base out of Burnaby, British Columbia, Canada.  The Western Lacrosse Association is an extremely competitive league and Burnaby held their own in 2019.  With the addition of Glenn Clark as a head coach we will definitely see the club progress and compete in the next few years.

It is also worth mentioning that the Burnaby Junior Lakers have won the Minto Cup 5 times (1998, 2000, 2002, 2004, & 2005).  The Minto Cup is the hardest lacrosse trophy to win.  To win you have to play in a Junior A league in either British Columbia, Alberta or Ontario.  Said Junior A team would have to win the provincial title and then go to the Minto Cup and compete against the country’s best.  This can only be done from the ages of 15-21.  Huge accomplishment for Burnaby and shows they have a good foundation to build upon. 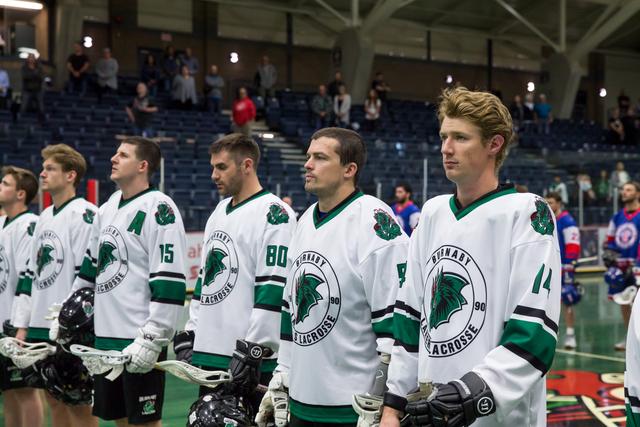