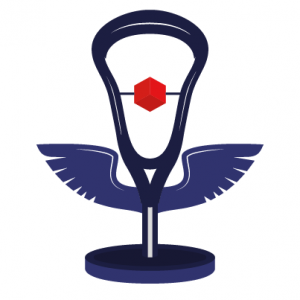 Boxmania is a men’s box lacrosse tournament that has been around since 2009.  Last year the tournaments hosted 7 teams from all over Europe and GSI Grizzlies took home the hardware.

From the videos and pictures I’ve seen the venue itself is kick ass.  It looks like they gutted an abandoned warehouse and put a box court inside of it.  I enjoy that rustic look, it feels very underground.  Not too mention the tournaments is free entry all weekend for spectators! I’ve also heard the tournament organisers brew a bunch of beers for the teams participating.  What more can you ask for? 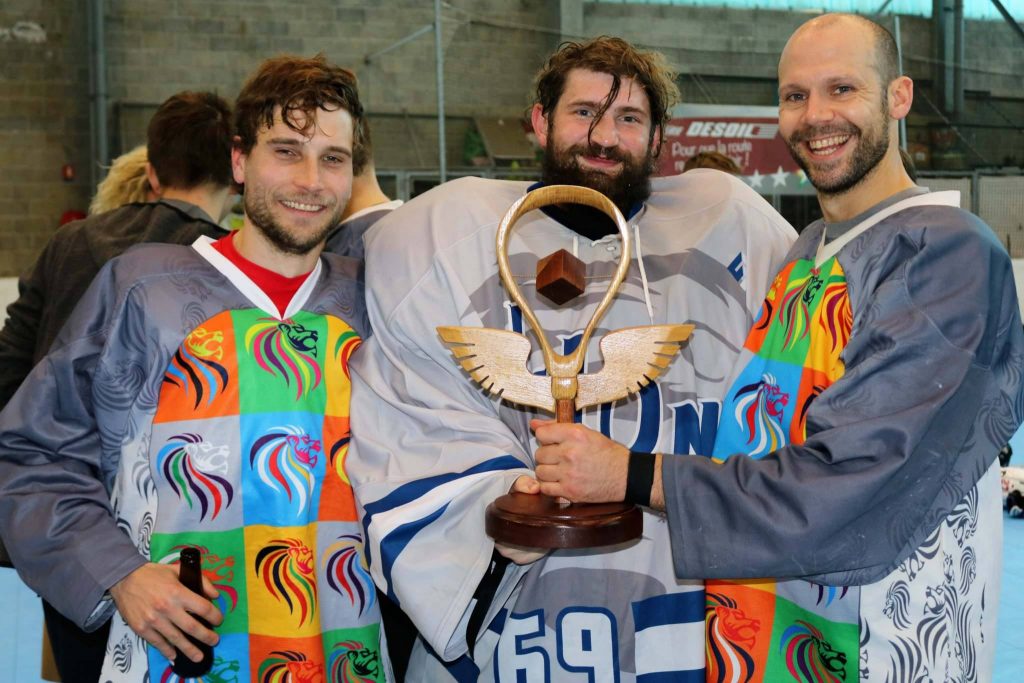