Senior A Box Lacrosse – Opening Weekend Is Among Us 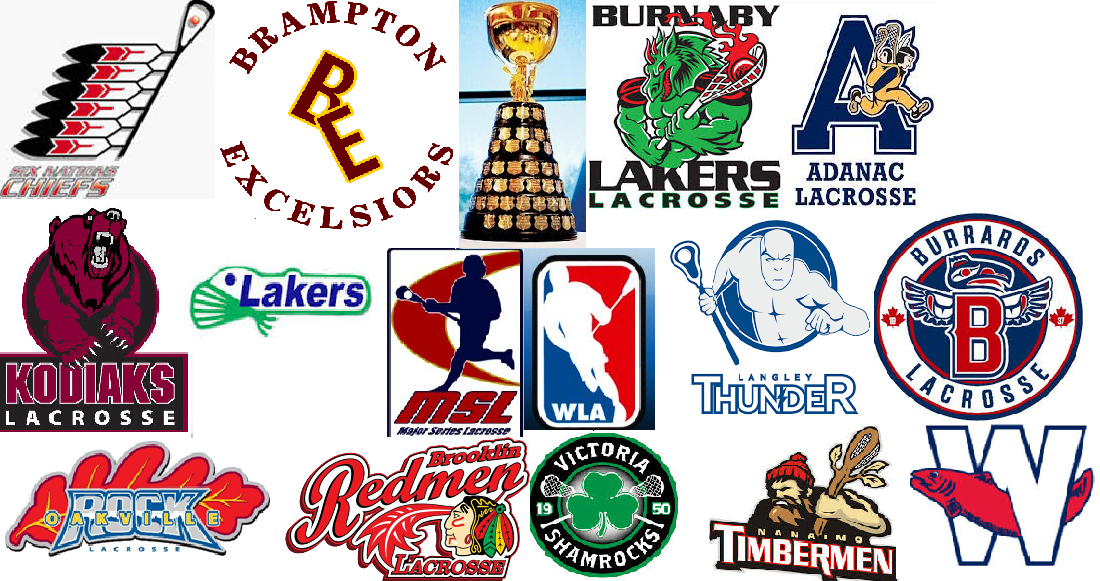 It’s springtime in Canada… finally! That means clear blue skies, green grass and exploring the many lakes our country has. It also means something else…Senior A Box Lacrosse season is set to begin!

rules so they are a bit different than NLL but it’s the same fast pace battle. A small example is that games are three twenty minute periods instead of the four fifteen minute quarters which you see in the NLL.

Of course since it’s the highest level you will see many NLL players on the floor and some very intense games. The Championship teams from the MSL and WLA then go head to head at the end of the summer. They fight for the most valuable lacrosse trophy in Canada, the Mann Cup!

So the MSL runs for two solid months from the end of May until late July. Playoffs are most of August to cap it off. The league consists of six teams: Oakville Rock, Cobourg Kodiaks,

Peterborough Lakers, Brooklin Redmen, Six Nations Chiefs and the Brampton Excelsiors. Definitely some high calibre lacrosse being played. For the complete 2017 schedule you can click here.

The WLA runs about the same time give or take, mid May until first of August. Then the dispute for

Obviously if you’re in the area, go watch a top notch game…pretty basic. Or even road trip, it’s totally worth it.

The Six Nations Chiefs are looking to get their home games streamed, I’ll keep you up to date with that. You can watch WLA games live for 9 dollars or 5 for archived games by following this link.

JVI Sports Network is also a place where you can watch a lot of lacrosse. I’m sure JVI will be streaming some MSL games but to be sure keep up to date with their website or their YouTube page.

So here’s to the kick off weekend of Senior A Box lacrosse!