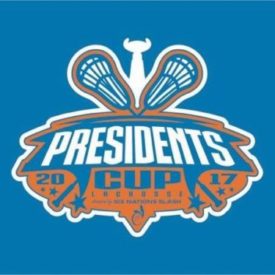 A day shy from the Presidents Cup 2017. For those unaware the Presidents Cup is a week long tournament were the top Senior B teams from Canada battle for a National Championship. Don’t like the ‘B’ fool you, every year there are pros, ex-pros and elite level players in the tournament. Every club from around the country brings it’s best. 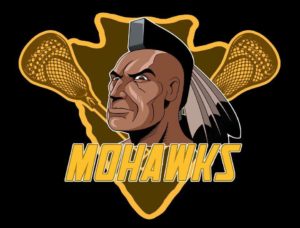 The Kahnahwake Mohawks clinched their spot in the Presidents Cup by defeated the Capital Region Axemen. The Kahnawake Mohawks have collected some professionals mixed with the raw talent of local players to create a contender squad. 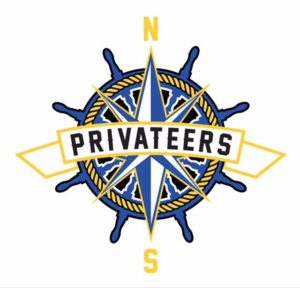 After missing the last Presidents Cup the Nova Scotia Privateers are back in 2017! The top players from all over the province will make the journey to Six Nations this year. These boys will stick together, I have played with them and I know they won’t go down without a fight! 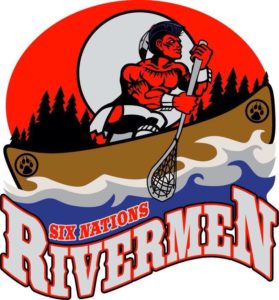 From the Ontario circuit you have the Six Nations Rivermen. They beat the Owen Sound North Stars in the Ontario Senior B final. That means two Six Nations teams at Presidents Cup 2017 in Six Nations.  It’s gonna be a battle for everyone partaking. 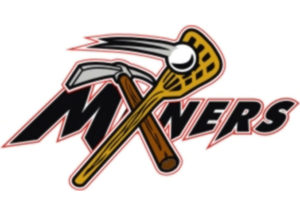 The 2016 Champions are back and looking to make it two in a row. Simple as that. 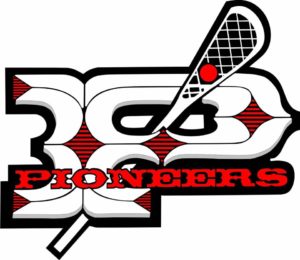 The Ladner Pioneers won against the Royal City Capitals for the BC championship.  These boys are making the long trek to Six Nations with only one thing in mind. 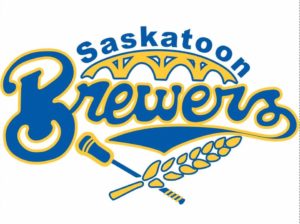 The Saskatoon Brewers are making it for the second year in a row.  It’s good to see Saskatchewan sending a team every year now, good for the sport and everyone. Plus I know a couple of them and they be beautys.

The Can Am lacrosse league is not to be taken lightly.  It’s a battle for that championship and the league has a lot of talent.  The Native Sons beat the Pinewood Smoke in the finals to make it their second year in a row. 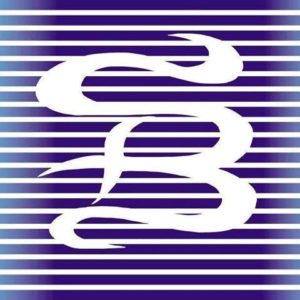 The St. Regis Braves beat the Tyendinaga Thunderbirds in what was a fast past final of the Three Nations Lacrosse League.  The St.Regis Braves won the Presidents Cup back to back in 2011-12, they are looking for a third. 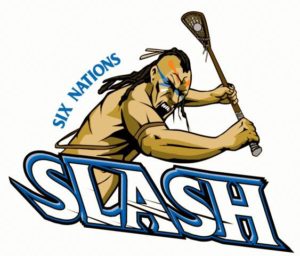 Last and definitely not least the host team, Six Nation Slash.  There’s a huge honour in hosting the Presidents Cup and this year is no different. The Slash have stuck with their local talent and look to turn heads in this years Presidents Cup.

Unfortunately right now I haven’t heard of anybody streaming this tournament….very unfortunate.  I have my ear to the ground though and if I hear anything will post it on my social media pages.