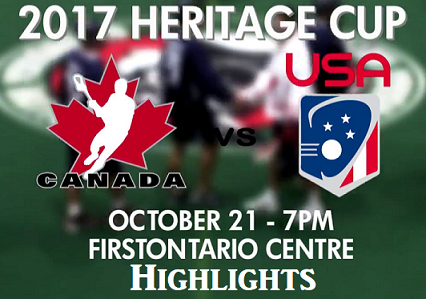 The Heritage Cup 2017 recap will not include numerical results.  Just good news, like the fact that we won’t have to wait another four years for another one. The outcome of the games was the last thing on my mind, so I will leave the scores out of it. I will go over how one day of Heritage Cup has brought growth and awareness to this great game of lacrosse. 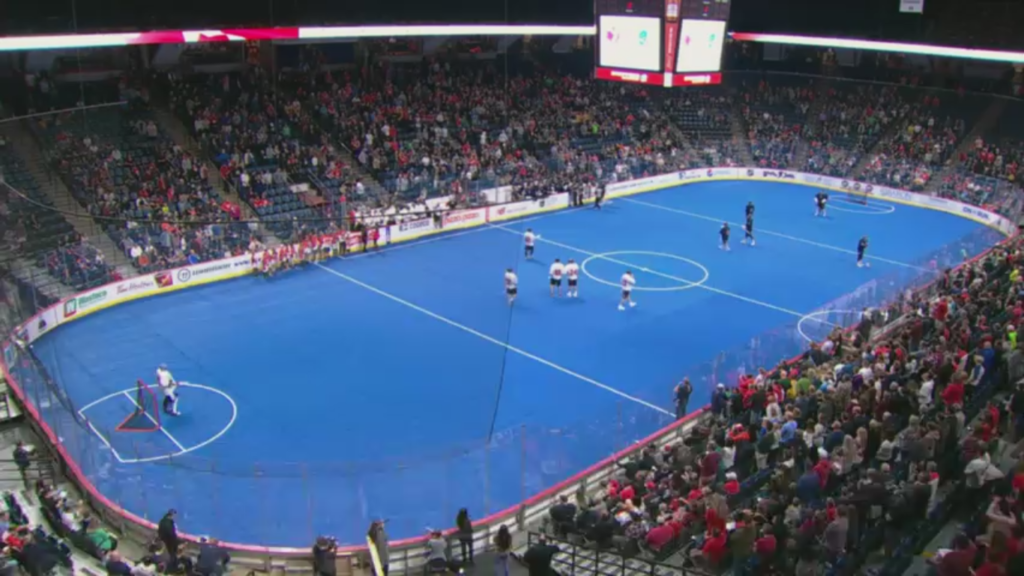 The games took place at the First Ontario Centre in Hamilton, Ontario. The venue has a capacity of 17,000. Mr. Dean French (Canada’s National Team Chairman) said at halftime there was 5000 plus in attendance. He also confirmed that the event is booked in this venue for 2018. Canada will the defend the cup against the Iroquois Nationals. In a match up like that in an area like Hamilton, I can see the barn reaching max capacity in 2018 no doubt!

Beyond 2018 I see a lot of potential in this event. It gives national teams a chances to try new bodies or create chemistry before the next world championship. It promotes the game massively in North America and Internationals get to watch it for free online, nothing but growth.

Who doesn’t want to see the best of the best battle every year? Maybe in years to come the Heritage Cup will be a weekend event where Canada, Iroquois and the USA compete for the cup? Lacrosse is taking over.

Canada has been preserving and growing the game for 150 years now or more. The Iroquois for thousands of years. The US has had box in it’s past but mostly concentrates on Field Lacrosse, until now.

With all the success Canadian and Iroquois box lacrosse players are having in the NCAA it is hard for US coaches to deny the value of box lacrosse. More box lacrosse leagues and tournaments are popping up all over the country. 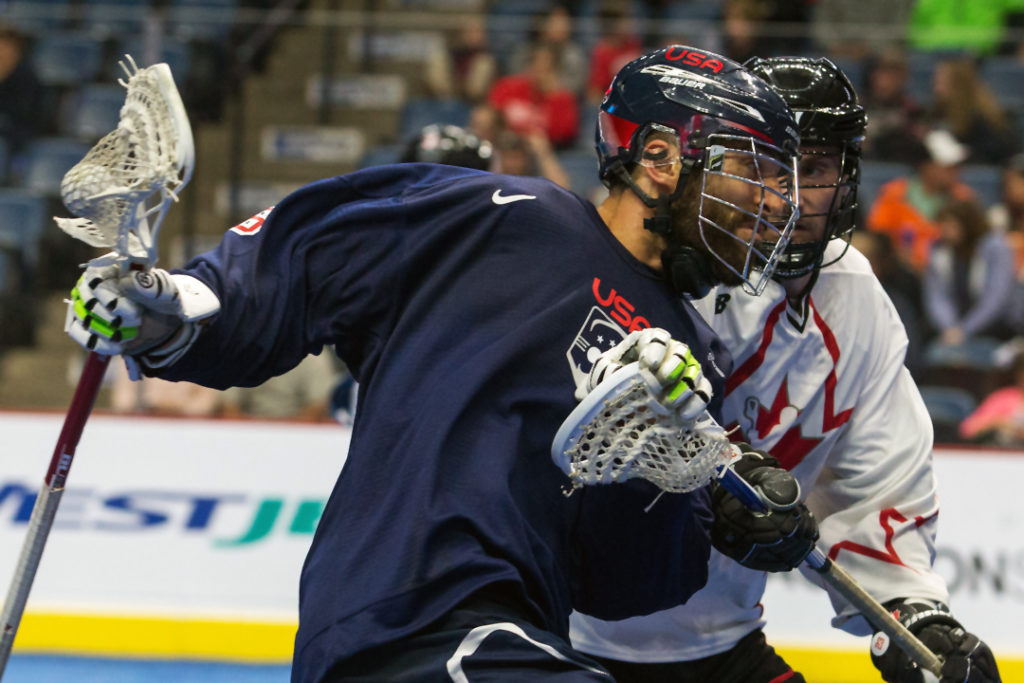 It also helps that big field names are coming over to the box lacrosse world. You have the reigning NLL Rookie of the Year and MLL MVP Tom Schreiber tearing up the joint. Rob Pannell getting his first ever box lacrosse goal. Even Paul Rabil came out of box retirement for the event. You gotta respect Rabil too, one would think he would come in running and gunning. Instead you saw him doing the dirty work, setting the hard picks and creating room for his teammates. Rabil used his experience from the game the show his teammates how it’s done. With leaders like that and more who I haven’t named, the future for box lacrosse in the USA is bright as ever. Pretty sure USA will have a U17 lined up for the Heritage Cup 2018 also.

Before Team Canada and USA went at it there was a U17 game between Canada and the Iroquois. This was an amazing opportunity for young lacrosse stars across North America. They got to compete at an international level, gained a massive amount of experience and got to met some of their idols. 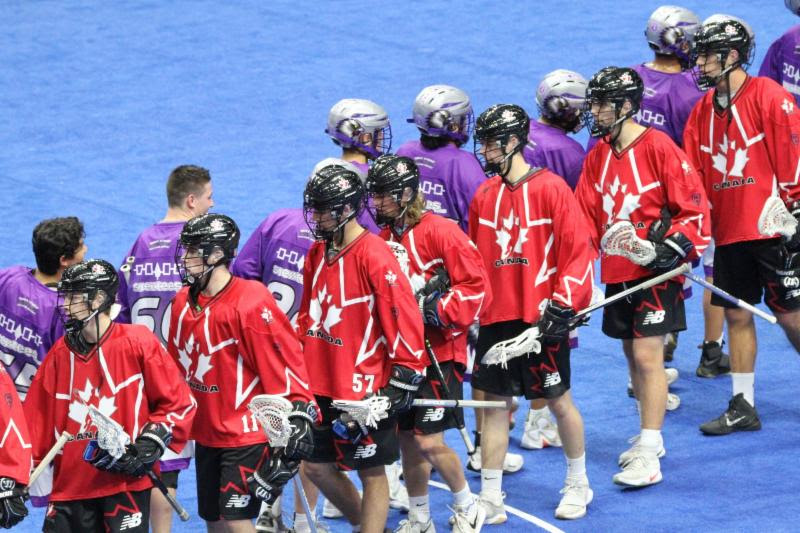 The first of many U17 events hopefully!

This only grows the sport exponentially. Each member of those teams will go back to their respective communities with glory no matter what the score was. This will inspire others around their communities to follow to stick and believe in lacrosse. The game’s being honoured more and more.