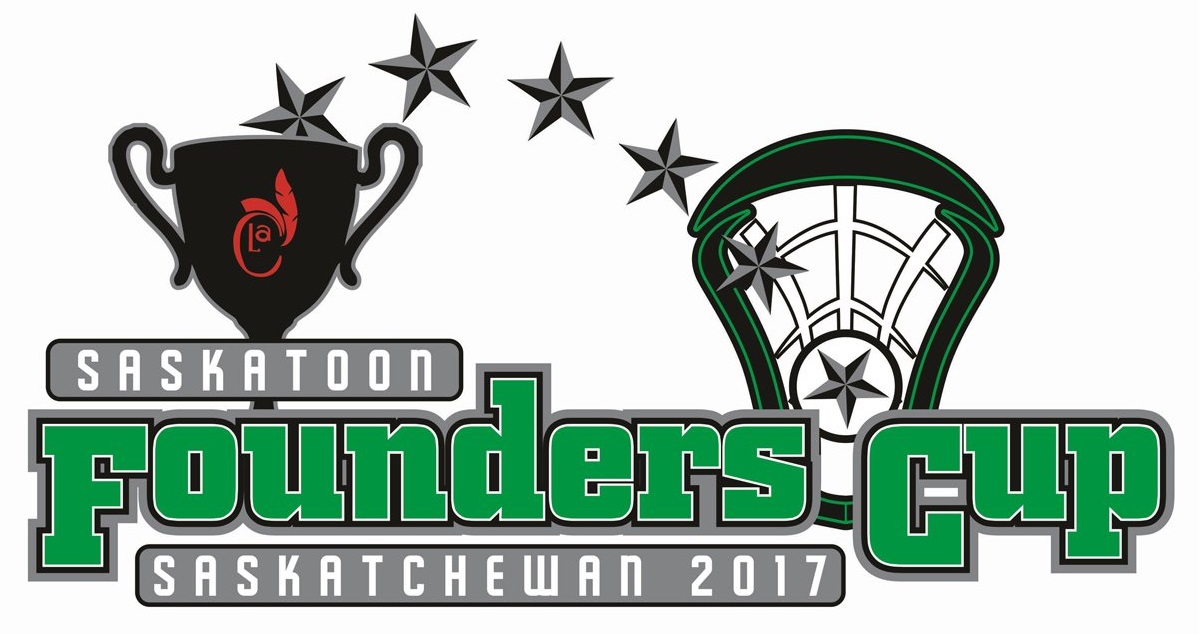 The Founders Cup 2017 is on it’s way!  The best Junior B box lacrosse teams in Canada fight for a National Championship.

So how it works, champions from each province come together for a week and beat each other up. Here’s the six teams participating:

The tournament is held in Saskatoon this year at Kinsmen Arena.  This is the schedule.

All games will be broadcasted by PlayFullScreen.com via Pay-Per-View webcast.   It cost 8 bucks a game and can be accessed at http://playfullscreen.com.

As soon as the Championship schedule comes out I will post it.